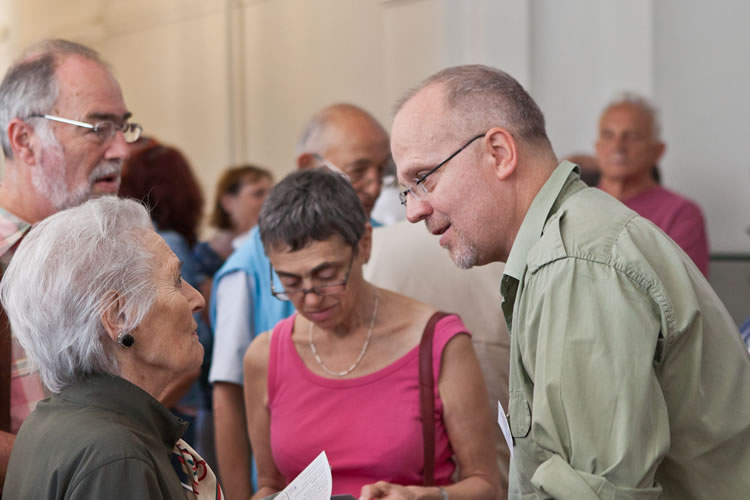 The questions you, the audience, raised in response to Phase 1 of the Project at Trent Park, lead us into Phase 2. These are among the questions we will be looking to get answered with interviews, research into archives and with our partners at the Jewish Military Museum, Wiener library and Jewish Museum. Working with Oral Historians, we will train up 20 young volunteers to undertake the research needed to answer these questions. A screening of Mark Norfolk’s film of The Secret Listeners Project will be accompanied by a forum informed by this research to be held at The Jewish Museum in March 2013.

Why was not one of the German POWs tried after the war?

What was the motivation to do this piece?

Will you present something of this to schools?

What happened to the generals who were interned?

Did you contact any Germans who were incarcerated at Trent Park?

Excellent material for a documentary film, why not approach TV station and suggest?

How did you get this off the ground and how it will be built on?

Would like to know more about The Secret Listeners. Where did they live and how were they recruited?

Did none of the prisoners suspect they were being bugged?

Where can we read the transcript in their entirety? Is it all on the internet?

When are the Next Performances, so I can inform my various circles to attend?
Did any of the bugged conversations mention the Nazi genocide against the Roma and Sinti I am particularly interested as even today the Sinti and Roma have not yet been accorded their rightful place in commemoration of the victims of Nazism? 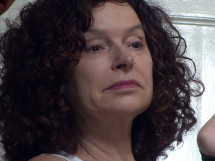 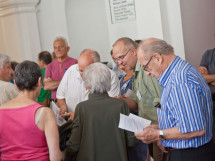